The term refers to a business decision to acquire a significant stake in a foreign company or to buy it outright in order to expand operations to a new region. The term is rarely used to describe a single stock investment in a foreign company. Foreign Direct Investment is regarded as one of the most important tools for boosting economic growth and contributing to economic development in Egypt. According to the CBE, net FDI in Egypt increased by 183% in the first quarter of 2022 to $4.1 billion, up from $1.4 billion in the same period in 2021.

A foreign direct investment (FDI) is an investment by an entity based in another country in the form of controlling ownership in a business in one country. The concept of direct control distinguishes it from a foreign portfolio investment.

Generally speaking, the term refers to a business decision to acquire a significant stake in a foreign company or to buy it outright in order to expand operations to a new region. The term is rarely used to describe a single stock investment in a foreign company.

FDI is an important component of international economic integration because it establishes stable and long-term links between economies.

In the Middle East, foreign direct investment has been a significant factor and the driving force behind the boom for certain countries, for instance, the United Arab of Emirates (UAE).

Hence, can Egypt be any similar?

What is Foreign Direct Investment in Egypt?

Foreign Direct Investment is regarded as one of the most important tools for boosting economic growth and contributing to economic development in Egypt.

Not only hosting the COP27 summit at the moment, but also Egypt has gained significant momentum in developing clean tech and renewable energy projects, digital transformation, and governance, and has been offering attractive incentives to foreign investors.

According to Dr. Mohamed Maait, Minister of Finance, Egypt's economy has demonstrated great performance, resilience, and the ability to absorb shocks. Egypt has increased its FDI attractiveness and has a significant potential to attract new capital.

Furthermore, as reported by Sherif Kamel professor of Management and Dean of The School of Business at The American University in Cairo, “Human capital is Egypt's most valuable asset”.

He also added that FDI in Egypt has made the best use of this asset, in addition to stimulating domestic investments and improving physical capital and infrastructure to improve the production and competitiveness of various products and services.

Many countries have certain regulations and limitations relating to this matter, but the examples or types of foreign direct investments remain the same in every country!

Horizontal: a company expands its domestic operations to a foreign country. In this case, the company engages in the same activities but in a different country. McDonald's opening restaurants in Japan, for example, would be considered horizontal FDI.

Vertical: it occurs when a company expands into a new country by moving up the supply chain. In other words, a company may conduct various activities abroad, but these activities must still be related to the main business. Using the same example, McDonald's could invest in a large-scale farm in Canada to supply meat to their restaurants.

In Egypt, the most sectors that attract foreign investments are the oil and gas industry accounts for roughly three-quarters of total investments, followed by real estate, manufacturing, financial services, and construction.

What are the main determinants of FDI in Egypt?

Why is FDI important to Egypt?

Foreign direct investments have several positive impacts. Some of these include, expanding employment, reducing poverty due to an increase in income and generating greater opportunities for new technology innovation and digital transformation.

Foreign direct investment is a conglomeration of capital stocks, know-how, and technology that can be critical to economic growth.

Must Read: The Egyptian Real Estate Market Status in 2023

The significant impacts of FDI are primarily due to technology transfer, which results in increased productivity and resource allocation efficiency.

Digital transformation can be extremely beneficial to Egypt's development. It has the potential to transform businesses of all sizes and industries, contributing to economic growth, job creation, human capital development, poverty reduction, and social inequality reduction.

Banking, budgeting, and tax-related services and obligations may also be included.

We are an investment management company that aims to add value to the Egyptian market by creating an unforgettable experience by introducing new ideas and solutions. We are here to make long-term investments that add value to all of our clients.

Contact us right away and let us help you with your investment opportunities! 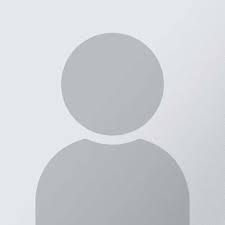 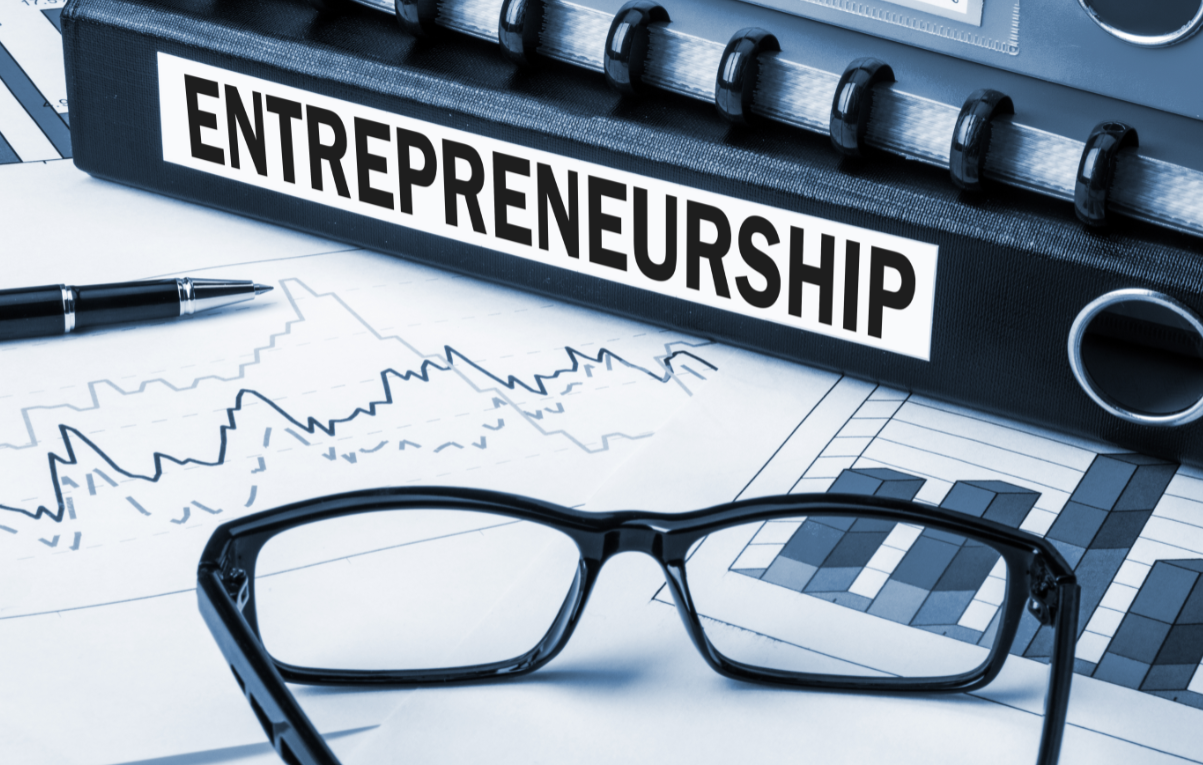 Starting your own business is a fantastic way to follow your dreams and take charge of your future. It's a chance for you to impact the world in a special way. A crucial part and a key learning point of becoming an entrepreneur are understanding the knowledge you must acquire and the decisions you must make. Here are 7 helpful tips for becoming an entrepreneur! Possess the proper mindset, have clear ideas and goals, do market research, develop a business model, approach a mentor, obtain the fundings you require and run your business and keep learning! 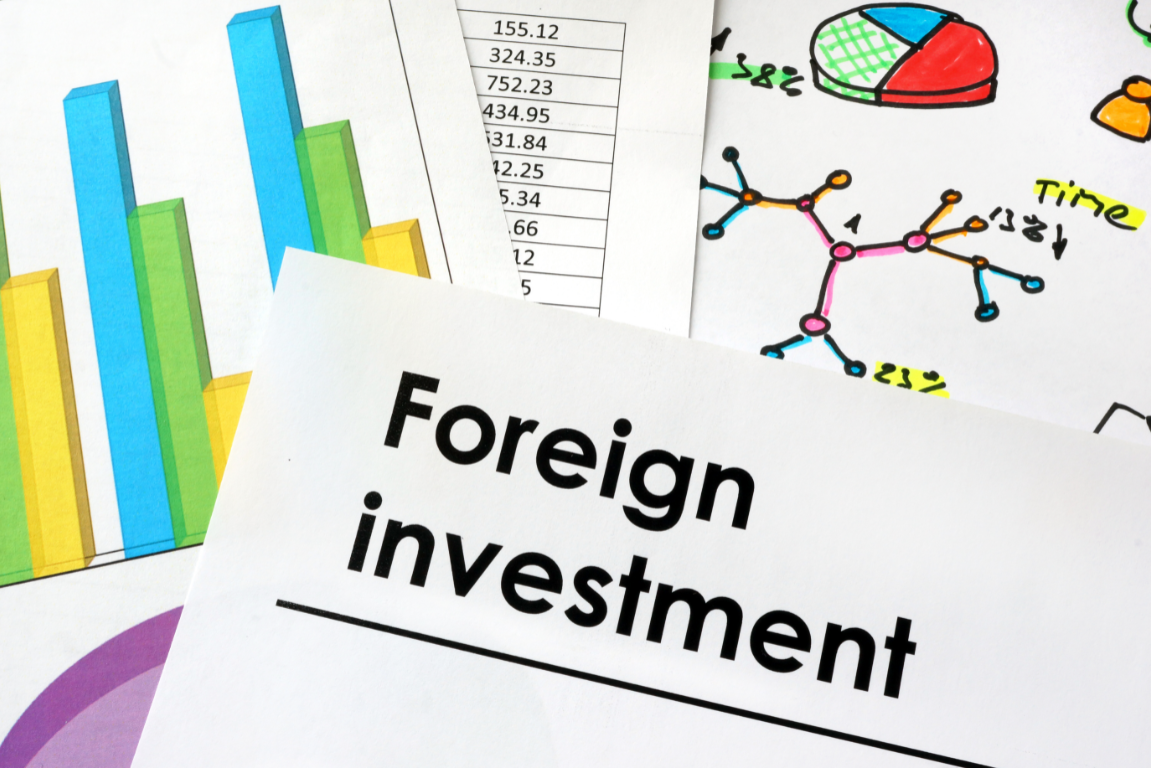 Foreign indirect investment in Egypt when the investor company has received entire foreign investment and is not owned or managed by citizens of Egypt who live in Egypt. These investments could range from agriculture to real estate.